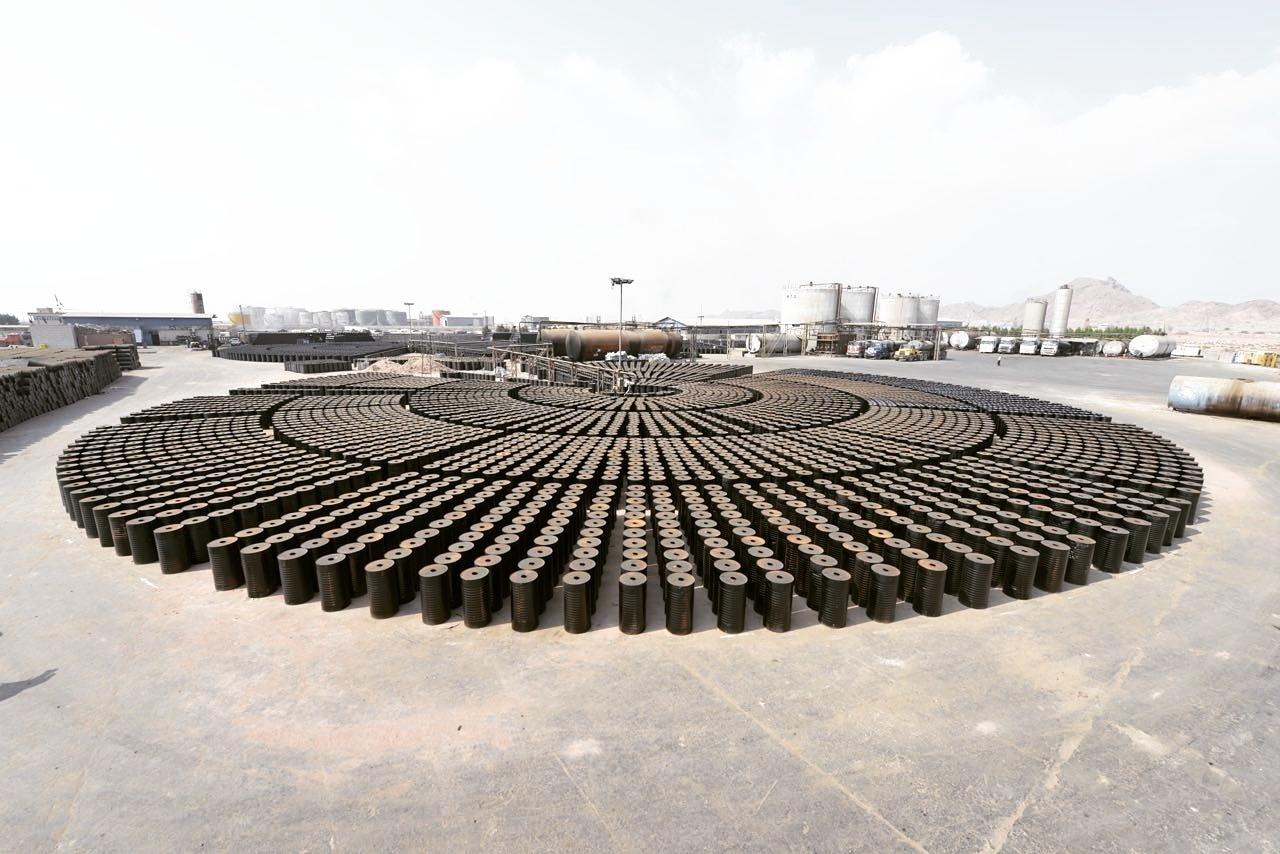 What is cutback bitumen?

Three types of solvents are used for the blending process:

it can be applied at lower temperatures than penetration grades because of its lower Bitumen Solvents viscosity. A disadvantage is that cutback bitumen consumes non-renewable energy resources which are ultimately lost through evaporation.

Prime and Tack Coating The process of priming involves applying a low viscosity binder to a prepared but usually unbound aggregate base.
It is intended to be absorbed by the top layers of the base and provide a surface more easily ‘wetted’ by a subsequent bituminous covering.
The primer will be able to carry traffic for a short time (although this practice is uncommon) and help control dust.
Generally, primers are applied at rates between 0.5 and 1.4 L/m2.
Cutback bitumen's suitable for priming are also used for tack coats, which are applied to an underlying surface to help with the adhesion of subsequent asphalt layer.